INDIANAPOLIS, Ind. (Nov. 28, 2022) – The Indy Elite Series is thrilled to announce today that it has reached an agreement for Catalyst 317 to become the series’ new title sponsor for the 2023 season.

The Catalyst 317 Indy Elite Series will run a 12-race season beginning on January 8th – with all events broadcast live by SymTV.

The eight oval, four road course iRacing season will be capped off by the eighth annual Indianapolis 500 on Sunday, May 7th.

The company, formed in 2018 and co-owned by Mike Kitchel and Christopher Cross, has served as the league’s Triple Crown sponsor the previous two seasons.

The 2023 season will mark the ninth season in league history. Over the course of the first eight seasons, the Catalyst 317 Indy Elite Series has established itself as the premier open-wheel and open-setup IndyCar Series league on iRacing.

On a weekly basis, intense side-by-side battles are found throughout the entire field amongst some of the best sim racers on iRacing. In its history the league has hosted over 100 races, has had 36 unique winners and six different league champions.

The 12-race season will be highlighted by the eighth running of the Indianapolis 500 – the crown jewel of the series which has had seven different winners in its seven previous events.

Will the league see its first ever repeat winner this season? Or will an eighth unique driver etch their name into league history?

The 2023 Catalyst 317 IES race schedule is designed to provide fans and competitors with one of the most diverse and unique schedules in iRacing.

Drivers will face new challenges every week as the schedule jumps to superspeedways, short ovals, road courses, and a street race on the famed Streets of Long Beach! IES drivers will also battle the elements as the league uses full dynamic weather.

The entire 2023 season will be broadcast by SymTV. Triple Crown and Single Race Sponsorship is still available. 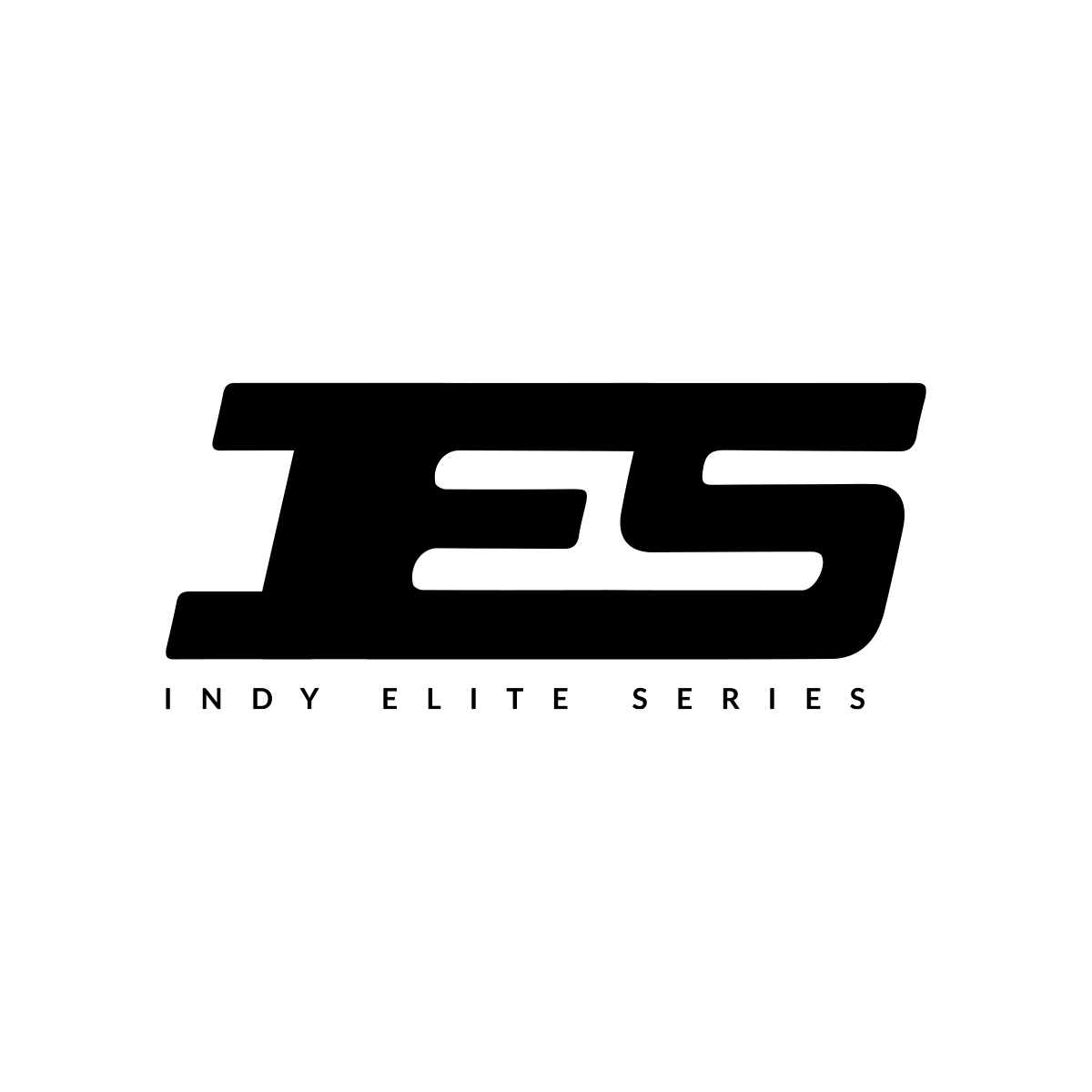